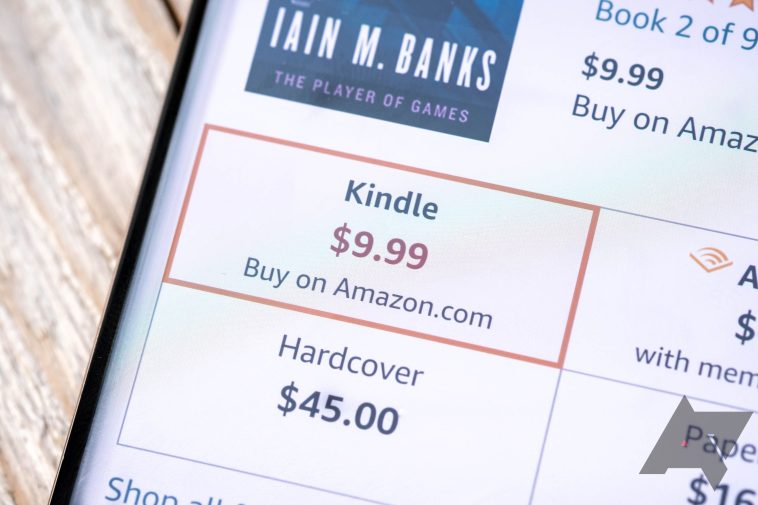 The Amazon Shopping Android app is one of the latest to change how purchases work to escape the Play Store's billing requirements (and Google's cut) for digital purchases. Spotted by the BBC and confirmed by Android Police, you're no longer able to purchase digital goods like Kindle eBooks in Amazon's Play Store-distributed app.

The mechanism of the change isn't clear, but when attempting to purchase digital goods such as Kindle eBooks from the Amazon Shopping app, you're now verbally prompted to “buy on Amazon.com” beneath the price instead, and you can't easily get to Amazon's site to complete your purchase directly from the Amazon Shopping app. While you can share the link to the listing via an intent to some apps, browsers aren't a compatible target. Presumably, making it too easy to directly open the product listing in a browser would violate Google's billing terms.

No more buying eBooks in the Amazon Shopping app from the Play Store, though the Kindle app still works.

A disclaimer has also been added to the app under a “Why can't I buy on the app?” link that appears on affected listings, stating clearly:

“To remain in compliance with the Google Play Store policies, you will no longer be able to buy new content from the app. You can build a reading list on the app and buy on Amazon website [sic] from your browser.”

Another link on that disclaimer offers even more detailed information:

The change may have happened server-side. Testing on my own personal device with the Amazon Shopping app v 24.8.0.11, I'm unable to make a digital purchase, and the Play Store reports that the Amazon Shopping app hasn't been updated on my device since April 22nd. There does appear to be a version of the app that started rolling out in the last few days, (v 24.9.0.100), but it doesn't appear to be associated with this new limitation.

Curiosuly, the change doesn't appear to be live for at least one of the Android Police staff in Canada. The rollout may be regional, or Amazon may not be enforcing this change in all markets.

The Play Store Amazon Kindle app seems to be unaffected by this change so far. While I assume it will also eventually lose the ability to purchase digital goods like eBooks as an avenue of complying with Google's Play Store billing policy, I'm still able to complete the check-out process in the Kindle app successfully. (And that's two books I'm deducting now on my taxes as necessary expenses.)

For years, apps like Amazon's have skirted Google's Play Store rules when it comes to selling digital goods. A specific interpretation of its prior policy was used by apps like Kindle and Hulu to allow customers to sign up for subscriptions and buy media separately from in-app billing, which would have required that they give Google a cut. However, a policy change in 2020 made it clear that wouldn't be allowed anymore. The long-awaited rules finally kick in at the beginning of next month, and multiple apps have been updated to accommodate the change.

Hulu removed the ability to sign up for service via its Android app, and Epic Games-owned Bandcamp is even suing Google to try to prevent its Play Store-distributed app from being yanked from the store for non-compliance.

Amazon can also self-distribute a version of the app without these restrictions if it likes, either for customers to sideload on their own or through Amazon's easily-installable App Store, though neither appears to be an option for installing the Amazon Shopping app right now. We've reached out to an Amazon representative to see if they plan on providing those options, as well as to confirm if and when the Kindle app will also see purchases disabled, but they did not immediately respond. We've also asked Google for more information, like if Amazon was offered a 10% deal through the Media Experience Program.

If you're using an iPhone, this might all sound pretty strange since Amazon already doesn't allow the purchase of digital goods through its apps on the platform. Apple has the same rules, and though Google has turned a blind eye for years, Apple has been enforcing its for longer. The convenience of in-app digital purchases for Kindle ebooks and some subscriptions was a perk Android customers enjoyed for over a decade. But now that Google is actually enforcing its rules, the era is over. 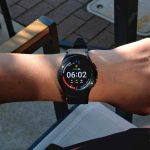