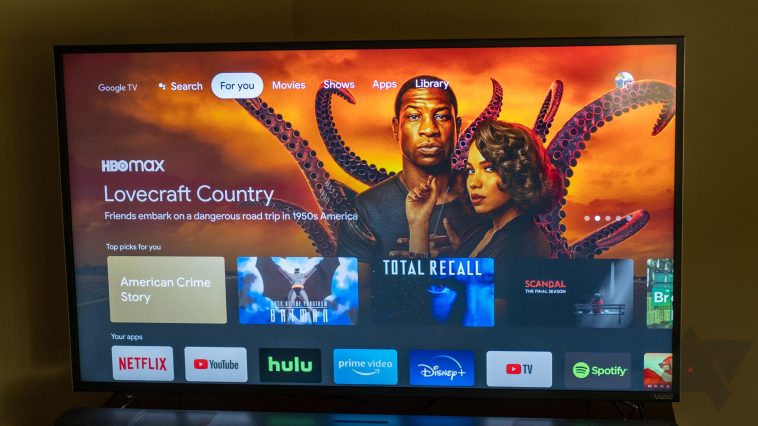 It's impossible to be an Android fan right now and not be excited about all the work that's happening on the development of Android 13. We just got our first Beta back at the end of April, and with Google I/O popping off in just a few more days, we can almost guarantee we'll be hearing about a lot of cool new functionality that's on its way. So far, though, the Android 13 conversation has been dominated by talk about what it means for mobile devices like phones and tablets, and it's easy to forget the whole scope of product types it touches — which includes Android TV. This week Google gave developers their latest peek at that updated platform, with the release of Android 13 Beta 1 for Android TV.

We haven't heard a ton about Android 13 changes that are likely to have a big impression on Android TV, but there are a few. One cool addition looks to add support for varying content aspect ratios when viewing picture-in-picture windows — not a game-changer by any means, but the sort of polish we still appreciate seeing.

Another, potentially more impactful change in Android 13 on Android TV involves the introduction of a new low-power mode, which could cut down on energy and bandwidth usage when devices are operating in standby.

Unfortunately, unlike the Android 13 Beta 1 releases that are easily installable on any modern Pixel phone, testing this Android TV edition is a little trickier, and chances are you don't have the right hardware to access it. Right now, your only option outside an emulator is Google's ADT-3 dev box — just like we saw with the Android 12 Beta.

Android expert Mishaal Rahman got the new release up and running, but so far it's looking like neither that new PiP experience nor the low-power mode are currently present — we'll presumably have to wait for a future build, assuming Google moves forward with them.

That's understandably a little frustrating, so try and stay patient as we wait a few more months for a public release — and hopefully, some updates for your existing Android TV hardware.

Features not yet present

Updated with Mishaal Rahman's report on expected features not yet available.

Mint Mobile has new plans that let your whole family be cheapskates
Read Next
Android 13 Beta 1 for Android TV is ready for developers originally appeared on AndroidPolice.com 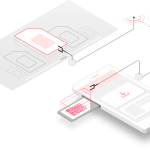 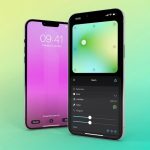