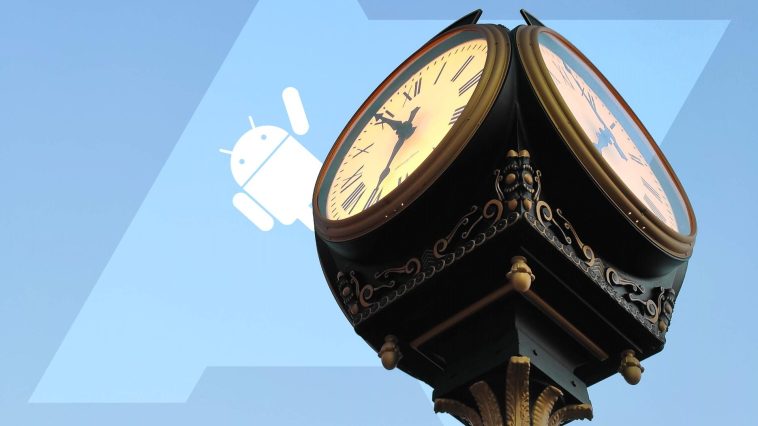 As someone who was born and raised in the good ol' United States of America, I love using 24-hour time. It's a long story, but to the point of the one at hand, I find it slightly upsetting that many an Android phone won't display the AM or PM signifier unless you dig in a bit — that kind of fussiness defeats the whole point of glanceable information you can get from, say, a good smart clock. In any case, for the longest time, 24-hour clock users on Android have had to deal with a somewhat inconvenient interface in setting times for calendar events, appointments, and such. But thanks to some work from Google's Material Design researchers, that interface is due a makeover soon.

Up until recently, when setting time in 24-hour readout, users would need to select the hour from a two-ring analog clockface with hours 1 through 12 on the outer ring and 13 through 24 on the inner. Once users select the hour, the interface advances to the minutes setting. Those with larger fingers, though, will have known the frustration of touching the wrong hour because the targets, especially on the inner ring, were just too close together — they'd have to tap back to the hour field and then reselect the hour they actually wanted to put in.

Android has presented this interface in some form or another for many years. We actually spotted an example from 2013 via the old Google Operating System blog that inverted the positioning of the hour rings.

The Material Design team tried to tackle the accessibility issue of the 24-hour two-ring clockface in 2020 by debuting a one-ring clockface displaying only the even-numbered hours between 2 and 24. This was part of a wider redesign of the time-picking UIs and while the rest of the set stuck around, 24-hour clock users demanded the old two-ring clockface back — apparently, they weren't too pleased with having to infer the placement of the odd hours.

Researchers decided to dig their heels into the issue with a thorough though limited study, putting 50 people through time-setting tests using a variety of different clockface-based designs —out of 50 original drafts, four made it to the candidate stage — followed by surveys.

The conclusion the team came to was that no 24-hour clockface design was intuitive enough for users to accurately and reliably set the time with. Considering the rarity of such design on physical clocks, this really shouldn't have been surprising.

So, the Material Design team has moved to make a digital input option the new default — it was introduced with the Material Design time picker refresh in 2020 and users can tap a keyboard button on the clockface prompt box to get to it if it's not already a default. The digital input will live alongside the existing analog clockface for 24-hour users. As the team gathers data about user behavior, the company may decide to default time settings to digital input.

It remains to be seen if there's a future without the 24-hour clockface on Android, but I, in my contrarianism, also wouldn't stand to watch analog clockfaces disappear, so… there's that.

An earlier version of this story implied that the digital input option was introduced recently when it was actually brought on during the 2020 refresh. We regret the error.

Android owners on 24-hour time have a new, easier way to set times for appointments originally appeared on AndroidPolice.com 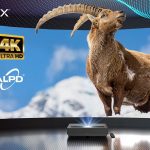 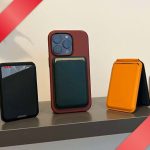