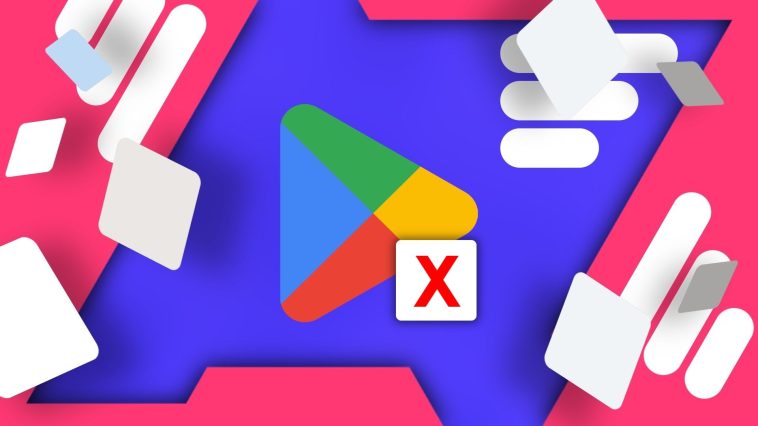 There are more moving parts to Android than ever before and that's thanks to Google separating a great number of services from the operating system proper. That means more things are getting more updates at different times. A number of users are wondering, however, about what just happened to their ability to manually check for Google Play system updates.

9to5Google has been checking and receiving reports that the ability to pull down those updates has been removed from Nothing, Pixel, Samsung, and Xiaomi devices across Android 12 and 13. We found that we couldn't access the Google Play system update screen on our Pixel 6a with Android 13 — it remains on the July update. Devices from other brands may choose not to expose the ability to pull down updates.

The Google Play system update is one component of the wider Google System Update which puts through changes via updates to other apps and applets as well. Every change listed in a month's changelog is tied to a footnote indicating the update that will bring it. Changelogs have been posted since January.

Notably for August's GSU, there was not a [1] footnote — the [2] footnote was tied to version 33.22 of Google Play services which begins distribution on August 18 and there was a [3] footnote linked to Google Play Store v31.1 which started running on July 28. There's no mention this month of a dedicated Google Play system update when there was one for last month.

Google Play system updates are small — not even one megabyte most months — and require a reboot after installation for its changes to take effect.

We're not sure if the user-facing pull ability has anything to do with this omission or if there's just another change in the distribution model that's being worked out. Perhaps it could be something else entirely. We've reached out to Google for comment. 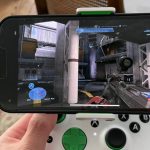 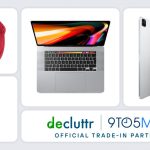