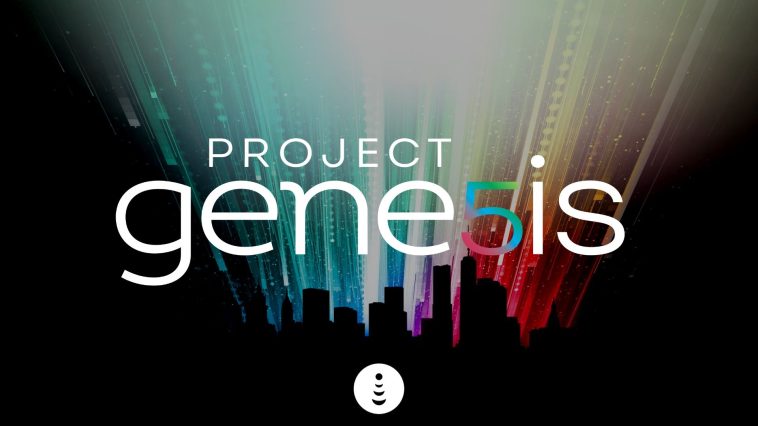 Dish Network is on the hook with the federal government to not only launch a major wireless carrier operation in the wake of T-Mobile's effective absorption of Sprint, but to have 20% of the nation covered under its airwaves by next month. That effort began in the desert southwest this week.

The Las Vegas Review-Journal reports Dish Wireless is now signing customers onto Project Genesis, the moniker for its own-brand carrier running off its new 5G network.

Prospective customers can head to the Project Genesis website, then put in their ZIP code and address to see if they're eligible for service. Towers are active in most of Las Vegas and in nearby Henderson. First adopters will be required up front to purchase a 512GB Motorola Edge+ — the only device currently compatible with Dish's OpenRAN 5G network (Nokia has a close-to-human-readable explainer about OpenRAN) — for $900. The device will be delivered by a local Project Genesis staffer who will also help the user set the phone up.

There's only one plan — a $30-per-month prepaid service — and it includes unlimited calls, texts, and data with “nationwide” 5G service through a new agreement with AT&T (via Axios) on top of the one it has with T-Mobile, set up as part of Dish's acquisition of Boost Mobile.

Users are encouraged to provide feedback and network benchmarks through the Project Genesis app and will be rewarded with perks including wireless chargers and even NFTs.

With its first two cities, Project Genesis will cover shy of 1 million people — well short of the roughly 66 million Dish needs by the end of next month and the 231 million the SEC will require a year later. The company told investors on its quarterly earnings call Friday (via FierceWireless) that is has no plans to file for an extension to the deadlines. It maintains a goal of being in at least 120 cities by the end of the year.

On the same call, the telco reported a loss of 343,000 subscribers from its group of MVNOs which includes Boost, Republic Wireless, and Ting among others. 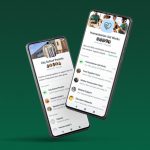 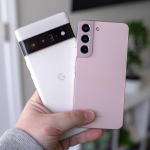