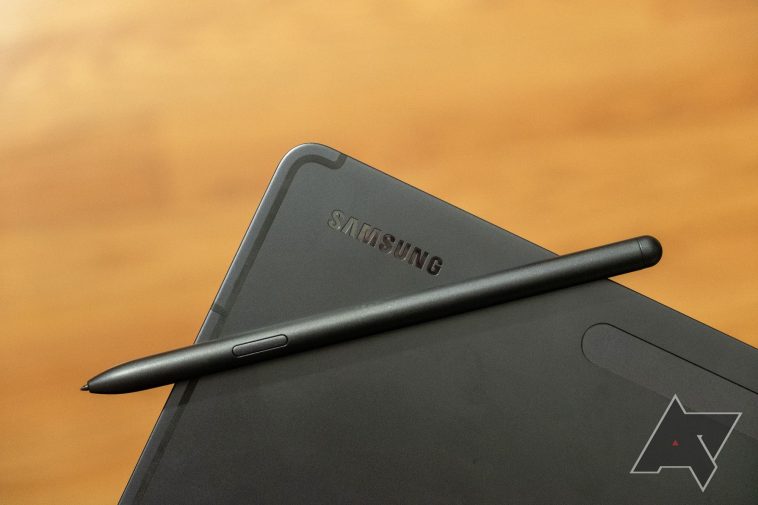 You know how school likes to throw a bunch of group projects sat you sometimes? Well, you could say Android and Chromium (from which ChromeOS, the Chrome browser, and other web browsers) essentially are just big ol' group projects. Thanks to Google, their open-source nature has brought together all sorts of features from all kinds of contributors. Samsung is probably the biggest one and it seems like we're about to get another feature courtesy of the company in time for Android 13 — this one should add marvelously to its advertised tablet friendliness.

Esper technical editor Mishaal Rahman has been tracking multiple threads in the Chromium Gerrit authored by one Samsung engineer that look to implement stylus handwriting-to-text input on Android T — that's Android 13 — at least on editable, non-password text fields on Chrome and derived WebViews.

It appears Samsung devices with an S Pen running Android 13 can already take advantage of the feature. Those devices use a house-made API called DirectWriting and a commit that enables handwriting-to-text input with this API (dependent on the use of Samsung Keyboard) has been merged into Chromium.

Samsung is still working on integrating S Pen gestures into the handwriting-to-text mode through the Chromium Gerrit.

Other Android devices will rely on a set of platform-level Stylus Writing APIs set to be introduced with Android 13. As it stands, it appears that a developer option toggle needs to be set and that the overarching input method supports the APIs. This means we'll have to be on the lookout for when Gboard and other keyboard and input apps are updated for this.

Google has been busy optimizing its own-brand apps for large-screen device formats, but while graphic user interfaces go a long way, enabling different input methods on larger canvasses will definitely boost Android that extra mile. This also opens up the path for ChromeOS to support handwriting-to-text at the platform level — being stuck solely with keyboard inputs feels antiquated for 2022. 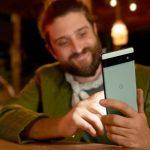 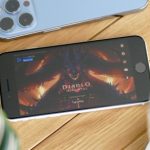