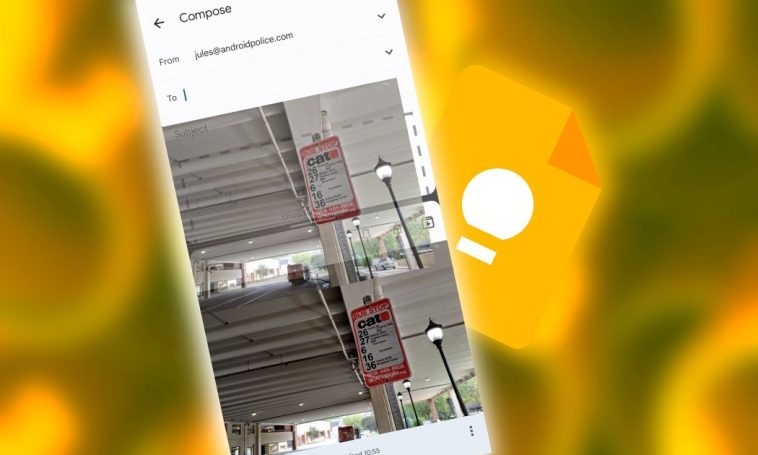 When it comes to note-taking, Google likes to play it simple with Keep. Unfortunately, though, many would-be users find the app a bit too simple, missing out on some basic features. So, the company's doing something about it. Following the recent addition of a couple of text formatting goodies, Google Keep is now getting a new feature that makes it easier to move images around the apps you need.

You can now drag photos and pictures up from the image carousel on a Google Keep note and then drag them out on to other apps in Android's split-screen mode. The single GIF that accompanied Google's blog post shows a tablet interface in action, so it's clear what kind of devices this feature's actually aimed at, though we have been able to get drag-and-drop from Keep to work on phones.

We've been able to confirm through our limited testing that you won't be able to drop images into anything that isn't a Google app right now, at least with Google Messages and the Google Workspace apps like Docs or Drive. Honestly, third-party messaging apps are our ideal destinations, but we suspect Google will need to extend some APIs to make that possible. That'll take a while to happen, we bet.

That little taskbar at the bottom of the demo GIF, if you may recall, was first introduced with Android 12L along with a bunch of other features Google brought to finally show some long-overdue love for tablets. Drag-and-drop functionality would be incredibly useful across many apps in a large-screen context, so we're crossing our fingers for more of this, please and thank you.

Google Keep now lets you drag and drop cats (and other images) between apps originally appeared on AndroidPolice.com 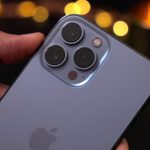