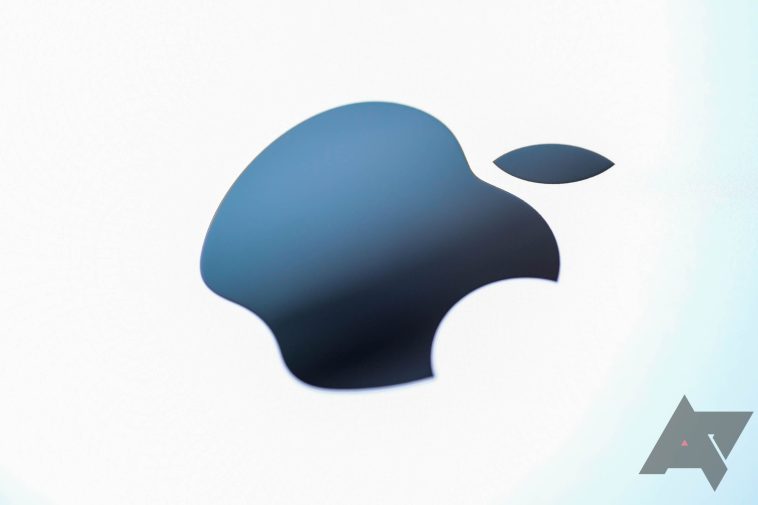 Employees at an Apple Store in Towson, Md., have voted to form a union, marking the first successful organized labor effort within the $2 trillion tech firm.

The Washington Post reports that an initial ballot count saw 65 votes in favor of forming the Apple Coalition of Organized Retail Employees (ACORE) and alignment with the International Association of Machinists and Aerospace Workers (IAM) versus 33 against, though the result has yet to be finalized.

Initial reaction from workers behind the unionization effort say that support for their movement did suffer with Apple allegedly engaging in union busting activities to discourage organization efforts in Atlanta and New York. Pro-union workers at the Towson store were able to leverage opposition against those tactics to keep unionization alive.

“They let us know what some of the talking points and tactics were going to be,” said Eric Brown, an employee at the Towson Apple Store, “and we were able to let people know some of the things they may try.”

Organizers in Atlanta and New York may revamp the efforts to bring votes to the table following this outcome.

As demands for better working conditions and wages have grown during the pandemic and in a time of accelerated inflation, workers have pursued unionization at Amazon warehouses, Starbucks cafés, and a number of local outlets. In March, Google Fiber contractors in Kansas City, Mo., became the first laborers under the Alphabet Workers Union to gain bargaining power with their employer (via WIRED).

Apple referred media to a statement from spokesperson Josh Lipton made prior to the vote:

We are fortunate to have incredible retail team members and we deeply value everything they bring to Apple. We are pleased to offer very strong compensation and benefits for full time and part time employees, including health care, tuition reimbursement, new parental leave, paid family leave, annual stock grants and many other benefits. 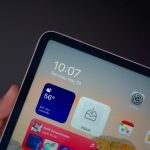 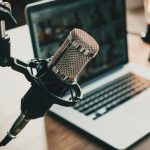