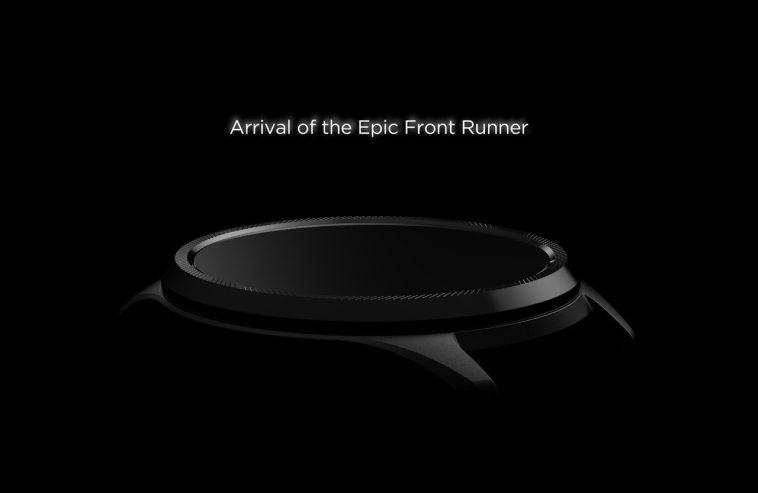 The TicWatch Pro series from Mobvoi has been a standout for Wear OS, owing to its premium experience at an affordable price point. The next model could continue that trend as a leak from last year claimed that the TicWatch Pro 3’s successor would run on Qualcomm's Snapdragon W5+ chipset for wearables and boast 50% longer battery life. Mobvoi also teased the forthcoming TicWatch Pro model with a textured rim as opposed to the smooth one on the TicWatch Pro 3. We now have our first comprehensive look at the next-generation TicWatch Pro 5 thanks to a newly leaked render.

If you're not familiar with why we're skipping between TicWatch Pro 3 and 5, it stems from a general tetraphobia in most Asian cultures — the words for “four” and “death” are homophones in many spoken dialects. With Mobvoi based out of China, it's generally assumed we'll be seeing a TicWatch Pro 5 come time for launch.

With that out of the way, leaks blogger Kuba Wojciechowski has shared a render of the supposed TicWatch Pro 5 which departs from the previous model in a number of ways.

If you own a TicWatch Pro 3, you may notice that one of the two crowns has been removed.

Under the hood, a few significant changes are also expected. According to Wojchiechowski, the smartwatch will run Google's Wear OS 3, corroborating previous rumors. It will also be one of the first products to ship with the Snapdragon W5+, per the tipster. This is hardly surprising, seeing as Mobvoi (alongside Oppo) unveiled its first smartwatches based on the new chipset last year, around the same time Qualcomm introduced the Snapdragon W5 series.

With the Snapdragon W5, Qualcomm has stuck with the hybrid architecture that has become standard for its wearable chipsets, stacking a primary SoC with a smaller co-processor to handle a spectrum of tasks. Qualcomm has given its flagship wearable SoC a much-needed spec boost, including a jump to a modern 4nm node, which promises improved raw performance.

Given that the Snapdragon W5 series is really meant to make Wear OS 3 watches shine, the TicWatch Pro 5 may give many of the leading smartwatches meant for Android users a run for their money when Mobvoi finally ships its next-gen wearable device.

Mobvoi’s next TicWatch Pro looks way sleeker than its last in this leak originally appeared on AndroidPolice.com 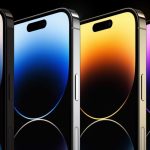 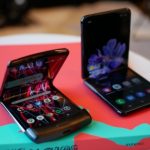