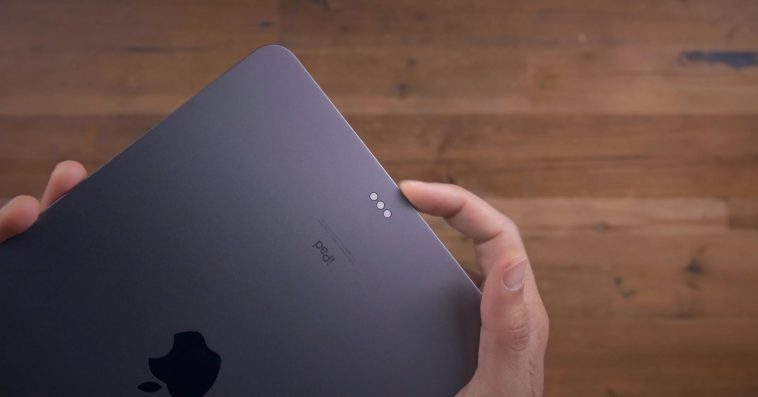 A new iPad Pro is rumored to launch later this year, with a new M2 chip among other upgrades. A new supply chain report from Macotakara today indicates that this year’s iPad Pro could feature new “4-pin connectors on the top and bottom side edges,” but it’s unclear what those connectors could be used for…

The current iPad Pro features a three-pin connector on the back that’s used for connectivity to accessories like the Magic Keyboard. Rumors have said that this year’s iPad Pro could also expand on that with support for MagSafe.

Today’s report from Macotakara is based on “reliable sources in China” and explains that the upcoming iPad Pro models will feature the same “housing design” and “chassis design” as the current iPad Pro. The difference, however, will be the two 4-pin connectors that will allegedly be located on the “top and bottom side edges.”

The report speculates that these new connectors could “assist in powering peripherals” that connect to the Thunderbolt/USB-C port on the iPad Pro. It’s also worth noting that iPadOS 16 will let device makers create drivers for the iPad with the addition of DriverKit support. Accessory makers could use the new 4-pin connectors to assist in that process.

What’s particularly weird about this rumor is the part about the new 4-pin connectors being located on the “top and bottom side edges.” It’s also unclear if these connectors will replace the existing Smart Connector located on the bottom backside of the iPad Pro. If they do replace that connector, it will break compatibility with the existing Smart Keyboard and Magic Trackpad.

The existing Smart Connector uses a three-pin connector, while MagSafe on the Mac uses a five-pin connector. This is yet another wrinkle in Macotakara’s claim that these will be 4-pin connectors.

This is an odd rumor that seems to lack quite a bit of context, but it’s intriguing to imagine what Apple might do with a pair of new connectivity options on the iPad Pro. Do you have any guesses? Let us know down in the comments. 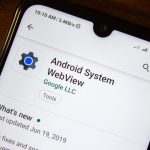 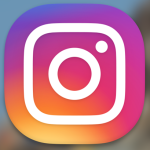