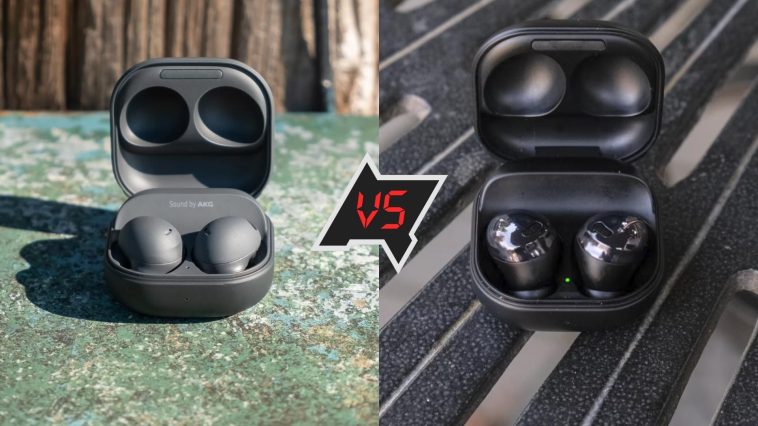 Samsung's new Galaxy Buds 2 Pro are the sequel to one of our favorite pairs of earbuds, the first-generation Galaxy Buds Pro. Like the new folding phones and wearables unveiled at the same Unpacked event, the Buds 2 Pro are more of a refinement than a reinvention of the previous model—to the point you might have some trouble telling the two apart. Interested in the new buds, but want more info? Read on.

The Buds2 Pro and the first-gen Buds Pro share remarkably similar hardware. At a glance, you can tell the two apart by the finish—the Buds 2 Pro have a satin finish rather than the glossy plastic on the touch surfaces of the original Buds Pro — and the shape. The newer earbuds are smaller and sleeker than the last generation. The first-gen Buds Pro come in Phantom Black, Phantom Silver, and Phantom Violet; the newer model is available in Graphite, White, and Bora Purple.

While the Galaxy Buds 2 Pro are notably smaller than their predecessor, battery life is unchanged year over year. Both the first-generation Galaxy Buds Pro and the Buds 2 Pro can eke out about five hours on a charge with ANC on, and each pair's small, square charging case holds roughly an additional 13 hours of juice. Of course, if you've been using the first generation since launch, their battery life may have degraded some by now. The earbuds' cases charge over USB-C or wirelessly.

Both generations of Samsung Galaxy Buds Pro have broadly similar feature sets. Each has active noise cancellation, but thanks in part to new, higher-quality microphones, the Buds 2 Pro's is just a little more effective. They've also both got in-ear detection, single earbud listening with either bud, fast device switching between Samsung phones and tablets, and an option to lower your media's volume and switch on transparency mode when your voice is detected, facilitating quick interactions with people around you.

The single biggest new feature in the Buds 2 Pro is support for 24-bit audio playback thanks to Samsung's new, proprietary Seamless codec, but there are a lot of asterisks here. Compared to the 16-bit audio most of us are used to, 24-bit audio should have less digital noise, offering a listening experience that is, in that specific way, truer to life. But there's an ongoing debate around how able human ears are to hear the difference between the two, and getting 24-bit audio out of the Galaxy Buds 2 Pro requires that they be connected to a Samsung phone. You'll also have to listen to 24-bit audio files through apps that support them (Spotify doesn't, but streaming services Tidal and Qobuz do). It's safe to assume that if you're not already familiar with the ins and outs of bit depth in audio engineering, 24-bit sound is not a reason to buy the Galaxy Buds 2 Pro.

Technical jargon aside, both the Galaxy Buds Pro and the Galaxy Buds 2 Pro offer strong audio with ample bass and several equalizer presets to tune the frequency response to your liking. However, aside from 24-bit audio on the newer earbuds (which, again, is a niche feature not everyone can take advantage of), the listening experience isn't much different between the two pairs. The Galaxy Buds 2 Pro do have more thorough noise cancellation, but it's not easy to tell which pair you're listening to by audio quality alone.

Probably not. The Galaxy Buds 2 Pro are objectively better earbuds than the first-gen Galaxy Buds Pro, but like many of Samsung's products this year, they offer relatively small improvements. If you're especially excited about the new model's more ergonomic shape or Samsung's Seamless codec, you may be able to justify the Buds 2 Pro's $229 MSRP. Otherwise, if your first-generation Galaxy Buds Pro are still working well, there's not much reason to spring for the upgrade this year.

If you're using older or lower-end earbuds, there's plenty to like here: the Galaxy Buds 2 Pro are really good premium earbuds, and not just when paired with Samsung phones. It just so happens that was true of the last pair, too.

See at Samsung See at Amazon See at Best Buy 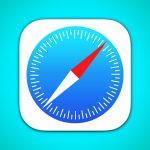 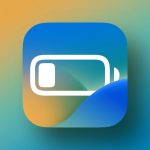