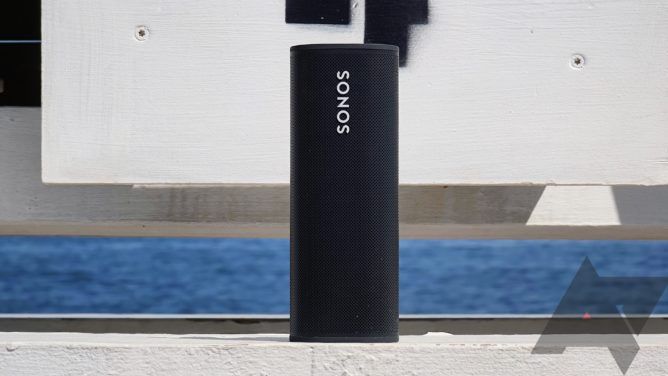 Sonos is hosting an event on May 25, and it’s expected the company will introduce a variety of new products, including its leaked Sonos Ray soundbar. Now a new report suggests that Sonos may also introduce its own voice assistant for its smart speakers.

According to sources speaking to The Verge, the service will be called Sonos Voice. The idea is to present it as an alternative to Amazon Alexa or Google Assistant that you find in the company’s existing smart speakers and soundbars. This isn’t the first time we’ve heard about the development of Sonos making a voice assistant, but this is the first time we’ve heard a launch date and some key details.

It’ll work by you saying “Hey Sonos” to your smart speaker, and then you’ll be able to play music and other functions. However, it’s not clear if it might be as in-depth as Amazon Alexa or Assistant. Those voice assistants have had far longer to build out their feature sets. We expect this will be a far more limited feature, at least at first. It’s said to work with Apple Music, Amazon Music, Pandora, Deezer, and Sonos Radio, but it won’t launch with Spotify or YouTube Music support.

The source claims the service will begin rolling out on June 1, so an announcement on May 25 would make sense — that’s for those in the US with an international rollout set to follow. Supposedly, all Sonos hardware on its S2 software will receive the voice assistant, so this wouldn't just be exclusive to its upcoming products. That’s an extensive list of devices, but you may find it doesn’t work with this new voice assistant if you have any aging Sonos hardware. You can find out if your hardware is compatible with S2 software here.

Our own Max Weinbach did a little investigating, and buried among a bunch of other text strings defining various voice commands, there's a single instance where the company seems to have slipped up and made direct reference to that future “Hey Sonos” wake word. Evidence suggests we'll see support, initially at least, for both English and French.

Sonos and Google have had a tumultuous relationship over recent years, with a much-publicized legal battle coming to a head earlier this year over patent infringements. Despite this, the two companies have continued working together. It’s unclear if Sonos Voice is a direct response to these issues, but this may be the company expanding its services to ensure it doesn’t always have to rely on Amazon and Google’s services in the future. However, both those competitors have been working on voice assistant technology for far longer, with Google's first foray into the technology nearing its 10th anniversary and Amazon Alexa celebrating its eighth birthday later this year. Sonos has a lot of work to do to catch up.

The best action films on Netflix this May
Read Next
Sonos is about to show up years late to the voice assistant party originally appeared on AndroidPolice.com 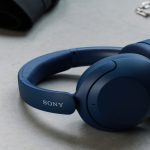 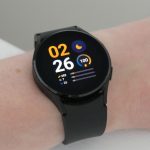