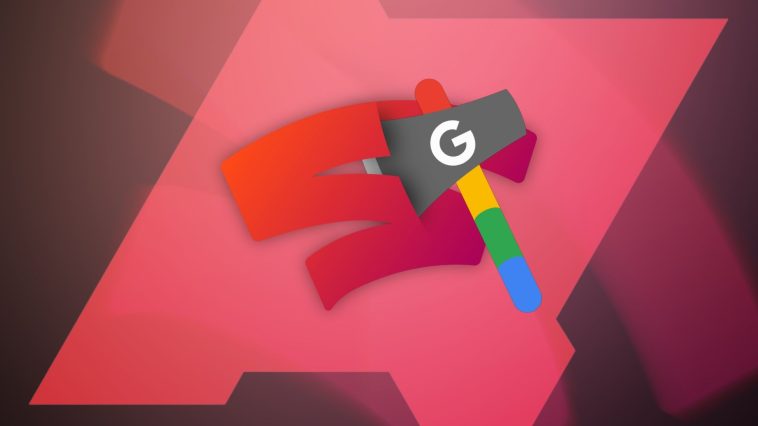 We're mere days away from Google shutting down Stadia. The company announced it would kill off the cloud gaming platform last year in a move absolutely no one saw coming, but the axe wouldn't fall right away. It's been a tortured path towards January 18th, but believe it or not, games have still been coming out for Stadia. Now, Google has released what will double as the service's very last title as well as a loving goodbye note to all its loyal fans.

The game is called Worm Game (via 9to5Google). Google explains that the game was basically the breadboard Stadia developers used to test the platform starting prior to its public release in 2019 all the way up to the announcement of the platform's demise in 2022. It's a game that probably was never intended for a public release and it looks fairly unpolished as a result.

It's essentially a more advanced take on the classic Snake game that works with gamepads and keyboards. There are four modes including campaign, multiplayer, arcade, and a pretty neat custom level editor. While it probably won't win any Game of the Year awards, it's a pretty decent time killer to mess around with during the final hours of Stadia. It'll go offline along with the rest of Stadia at 11:59 p.m. Pacific this Wednesday, when Stadia becomes another memory in Google's book of failures.

We've got some thoughts on the alternatives to Stadia out there right now. And if you've got a Stadia Controller, stay tuned for a big update that will let you use it with those other cloud gaming platforms or whatever console or machine you want.

Stadia has one last game for you and it’s coming from Google originally appeared on AndroidPolice.com 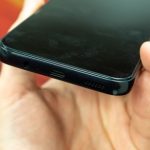