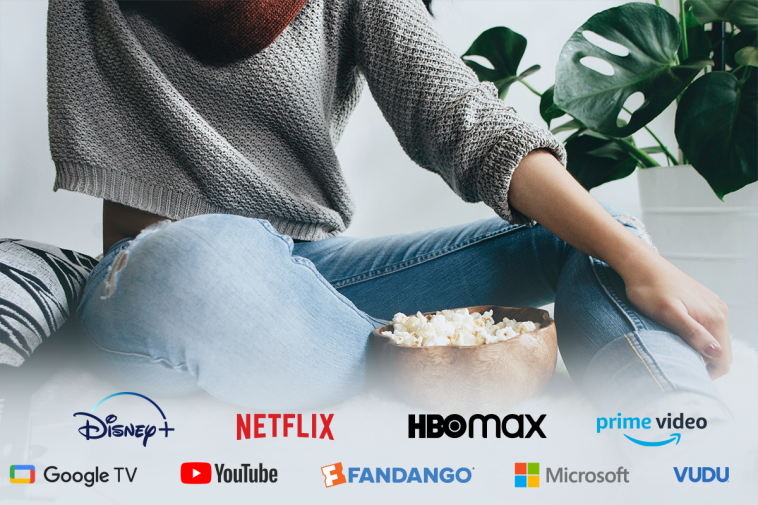 Streaming services have taken over as one of the best ways to catch the latest movies. Whether they're making a stop in theaters before rolling out digital rentals or they launch as first-run originals from the likes of Netflix, Apple TV+, or HBO; we're rounding up the best titles so you're not left in the dark — until it's time to start the film, that is. Check back each week (usually on Friday) to see the latest additions for movies that are now available to stream, the latest theatrical releases, and movies coming next week.

When Prince Alex is trapped in the body of a mouse, Ella and her friends set off on a journey to find the magic potion ingredients that can change him back. On a quest that tests fate itself, they discover that friendship is the most potent cure of all.

Great Dane Marmaduke epitomizes the overgrown lapdog, with an irascible streak and a penchant for mischief that is tempered with a deep sense of love and responsibility for his human family, the Winslows. The new animation is set in the world of elite dog shows, rife divas, rivalries and slapstick comedy.

A group of officers based in a labyrinthine top-secret must fight for their lives against Hatchet, a brilliant and infamous high-value detainee. When he escapes, his mysterious and deadly agenda has far reaching and dire consequences.

A corrupted young man ventures to the United States in quest of the American Dream, and forms a band of robbers to obtain it.

Suzu is a shy, everyday high school student living in a rural village. For years, she has only been a shadow of herself. But when she enters “U”, a massive virtual world, she escapes into her online persona as Belle, a gorgeous and globally-beloved singer. One day, her concert is interrupted by a monstrous creature chased by vigilantes. As their hunt escalates, Suzu embarks on an emotional and epic quest to uncover the identity of this mysterious “beast” and to discover her true self in a world where you can be anyone.

All My Puny Sorrows

The story of two Mennonite sisters who have left their strict religious upbringing behind. While one sibling struggles in love and life, the other is a world-famous concert pianist.

This true story begins on a weekday morning in a peaceful suburb of Akron, Ohio, the town awakens to discover that Rachel Turner and her son, Evan, have been brutally murdered during the night. A short while later, Danny Turner is found in his car at the bottom of a ravine, after having taken his own life.

In a time when the world needs greater cross-cultural understanding, WUHAN WUHAN is an invaluable depiction of a metropolis joining together to overcome a crisis.

An injured young woman wakes up in the hospital without any recollection of how or why she's there. As a clever psychologist takes her back through memories and incidents leading up to a traumatic event, an impatient police detective pushes for answers. As facts begin to surface, her subconscious continues to prevent her from remembering.

The ensemble thriller explores a sinister world where corporate espionage reaches into the homes and minds of its employees. Panic rises as lives are compromised and controlled by a ruthless oligarch who manipulates reality with unsettling pleasure. What is the price of loyalty? What is the price of freedom?

Six strangers suddenly awaken in a remote, endless cornfield. Stripped of their possessions, they are left with only six items: a gun with a single bullet, matches, a lantern, a knife, a compass, and a flask of water. As mysterious sirens blare in the distance and traps appear at every turn, the group realizes it’s been plunged into a cat-and-mouse game with an unseen evil, and survival depends upon solving a diabolical and deadly puzzle.

Every parent's worst nightmare is just the beginning for Rachel's ordeal as in the aftermath of a tragic accident, she and her husband Anthony decide to move to the other side of the world to focus on their surviving twin son Elliot. What begins as a time of healing and isolation in the Finnish countryside turns into a desperate battle for the very soul of their son as an entity claiming to be his dead twin brother takes over Elliot — setting Rachel on a diabolical journey to unravel the horrible truth about her twin son.

In an action-adventure epic that spans the globe, young street-smart Nathan Drake and his wisecracking partner Victor “Sully” Sullivan embark on a dangerous pursuit of “the greatest treasure never found” while also tracking clues that may lead to Nathan’s long-lost brother.

Decorated veteran Will Sharp, desperate for money to cover his wife's medical bills, asks for help from his adoptive brother Danny. A charismatic career criminal, Danny instead offers him a score: the biggest bank heist in Los Angeles history: $32 million.

Think a rustic getaway with no cell service, internet or social media is a romantic way to revive your marriage and revitalize your sex life? Think again. When Jeanine (Eva Longoria) and Dan (Matt Walsh) realize the only spark in the bedroom is from the wall socket, Dan proposes a quiet, relaxing weekend in a remote mountain town as the solution to rekindle and recharge. No kids, no phones, no social media–only clean fresh air and lots of romance. But what starts as the perfect weekend getaway quickly spirals out of control with unearthly encounters, strong edibles, cranky locals, and a pesky one-eyed dog. Without GPS to guide them or social media to save them, Dan and Jeanine are forced to rediscover what truly matters–each other.

A teenage rabbit aspiring to become a real samurai teams up with new warrior friends to protect their city from Yokai monsters, ninjas and evil aliens.

When an aspiring young artist is forced to join her high school track team, she uses it as an opportunity to pursue the girl she's been harboring a long-time crush on. But she soon finds herself falling for an unexpected teammate and discovers what real love feels like.

Marvelous and the Black Hole

A teenage delinquent (Miya Cech) befriends a surly magician (Rhea Perlman) who helps her navigate her inner demons and dysfunctional family with sleight of hand magic. A coming of age comedy that touches on unlikely friendships, grief, and finding hope in the darkest moments.

Set in San Tiburon, the world's most dangerous maximum-security penitentiary and home to the world's most treacherous superpowered criminals, where tensions among the inmates and staff heighten, leading to anarchy that engulfs the prison and order is turned upside down.

Weeks after the deadly assault on Fortress Camp, Robert makes a daring rescue to save Sasha, the widow of his old nemesis Balzary. But back in the camp's command bunker, it appears Sasha may have devious plans of her own. As a new attack breaks out, Robert is confronted with a familiar face he thought he'd never see again…

The best new movies you can watch at home right now originally appeared on AndroidPolice.com 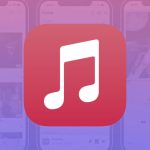 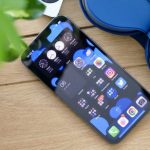