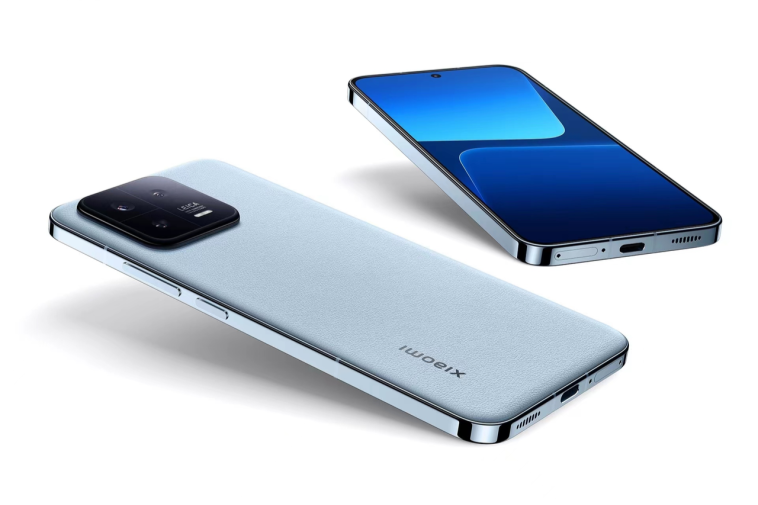 Xiaomi has become a perennial player in the Qualcomm stakes, announcing flagship phones with the newest flagship Snapdragon SoC and flagship cameras famously graced with the touch of legacy imaging company Leica. But with the all-new Xiaomi 13 series, it seems the manufacturer is narrowing its focus with two devices and pushing up the prestige by placing them in a higher price band.

Besides the usual glass and metal, buyers will be treated to a so-called “SKIN” surface with micro-ceramics playing into the soft feel while ensuring that the back of the device won't peel or discolor over time. It's got an IP68 rating, but that's not a good replacement for long-term use in evaluating these claims.

After a dalliance with Samsung sensors in the 12 series, Xiaomi returns to Sony on the 13s: the 1/1.49″ IMX800 sensor we saw on the Honor 70 heads the Xiaomi 13 with max output of 50MP stills and 8K24 video, while; the massive 1″ IMX989 as seen on the Xiaomi 12S Ultra this summer gets souped up and carried over onto the Xiaomi 13 Pro with better performance in low light, achieving similar results with the sensor's sensitivity boosted by 72%. The Pro is also blessed with 50MP sensor for the telephoto (~75mm equivalent) and ultrawide (~14mm) units. The Xiaomi 13 gets a 10MP telephoto camera and a 12MP ultrawide. The main sensors have enhanced HyperOIS while the telephoto lenses have standard OIS. Both feature a 32MP selfie camera.

With a cable, Xiaomi Surge charging can fill the Xiaomi 13's 4,500mAh battery at rates of up to 67W while the Xiaomi 13 Pro's 4,820mAh battery can take in up to 120W. The phones also support the company's proprietary 50W wireless charging standard as well as Qi at 10W.

Regardless of how you charge them, they're boasted to last the longest of any premium Xiaomi device to date with bigger vapor and copper cooling systems and efficient energy use. MIUI 14 (presumably based on top of Android 13) is supposed to play a big part with the firmware shrinking in size and focused on cutting down app processes.

The company is also out with a new Xiaomi Watch S2, Xiaomi Buds 4, Xiaomi Sound Pro room speaker, Xiaomi Router 10000 for Wi-Fi, and a fresh attempt at a NUC-like with the Xiaomi Mini PC, featuring Intel's 12th-gen Core i5 processor. 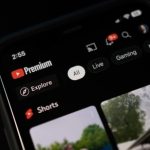 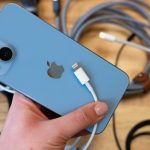