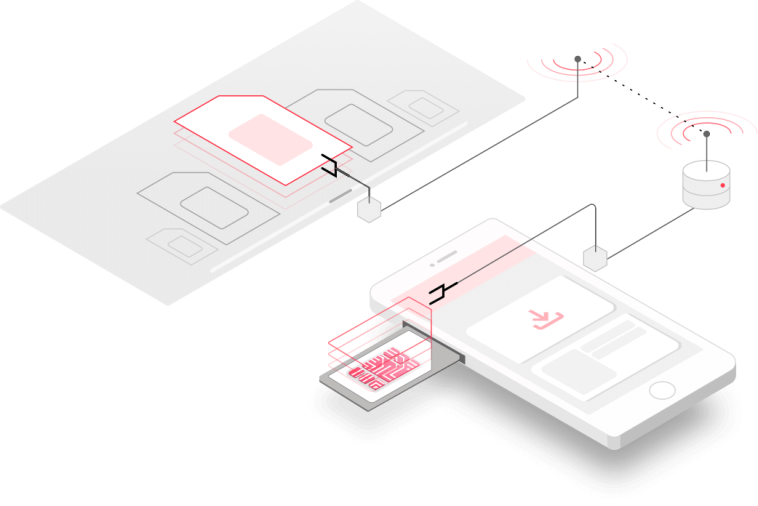 You might already know what an eSIM is, even if your phone doesn't support the technology. It's basically a dynamic SIM card that's built right into your phone, programmable to work with multiple carriers or MVNOs. Instead of tediously swapping little plastic cards when you change carriers, eSIMs make shopping for a new plan almost as easy as installing an app. Not many phones support the relatively new technology, but one company has brought eSIM functionality to seemingly any Android phone.

Spotted by esper.io's Mishaal Rahman, eSIM.me has built an eSIM-based SIM card. I know, that sounds counter-intuitive. A hardware SIM card would seem to defeat the purpose of a mutable eSIM, but it's a novel approach that apparently works. However, it doesn't have the same level of system integration that a more “traditional” built-in eSIM does.

Like all SIM cards, the eSIM.me has what is functionally a tiny computer of its own inside it, but the implementation here differs from your typical card. It has all the necessary hardware and software to run its own eSIM, meeting all the same specifications and delivering all the same functionality through software, capable of storing multiple different network profiles. And, surprisingly, the Android OS can talk to it sort of like it's a “normal” eSIM through a set of APIs the platform has supported for years. While it can't directly interface with Google's SIM Manager app like a normal eSIM does (that means the normal eSIM management options you'd expect won't appear in the Settings menu), you can configure up the required profiles using eSIM.me's app, and the system sees each as a separate hardware SIM.

Although the full eSIM switching functionality doesn't work on devices running other OSes, like iPhones, any device can make use of the currently active eSIM profile on the card — it's basically Android-only, but in a pinch, you could use it in another device, so long as you don't need to change profiles. You can also use it in a dual-SIM configuration, though you might run into other limitations depending on your device, support for dual-SIM features like dual active or dual standby, etc.

eSIM.me claims it should work with “any Android device,” but the required APIs do require at least Android 9 Pie in most cases to work — though Rahman does note that some manufacturers implemented the required standards as early as Android 7 Nougat. Rahman's full examination of how it works has more technically interesting tidbits, like a secure authentication mechanism that lets eSIM.me's app talk to the card while preventing other apps from doing the same (since that could be a security risk), and precisely why it can't get the same level of system-integrated management that a built-in eSIM can.

Managing your SIM profiles in the app.

If you've never tried it, eSIMs are terribly convenient to use and a great way to get data when you're traveling. Rather than having to go to a store, buying a SIM card, and selecting a plan or options for it, you can just pick a carrier and a plan from your phone and configure everything in software over just a few minutes. Shopping around for the right eSIM plan from another market can even offer a huge savings over a local plan. Rahman says some Canadians are importing these cards to use a Hong Kong-based plan. The hardest part is scanning a QR code. There are only two impediments, really.

First, the carriers you want to use need to support eSIMs while also not imposing any dumb eSIM-related requirements or limitations. Second, your phone has to have a built-in eSIM — or, at least, that used to be a requirement. While we can't personally vouch for how well it might work, Rahman provides a few hearsay reports that eSIM.me's hardware eSIM did decently in developer testing.

Not everyone needs an eSIM, but if you know you'll be in a circumstance where one might be handy, and your phone doesn't have that functionality built-in, eSIM.me's cards might be worth a look. The companion app itself can tell you if your phone is compatible, though most somewhat recent devices should be. However, the company did make a few dumb decisions to nickel-and-dime its customers to death.

Depending on how many devices you plan to use the eSIM.me with, the cost varies. The cheapest version apparently starts at $25 for a card that supports two profiles, locked to a single device. Transferring that license to a new phone costs $10, and this applies to all cards sold with device limits. For the big-boy version that does all the things with no dumb device or brand limitations and support for 15 profiles, you'll spend $70 — ouch.

If you're the root-and-ROM type, you might be able to bypass some of these weird and arbitrary feature restrictions. Speaking to Rahman, there's an open-source eSIM management app that you'd be able to use without touching eSIM.me's app, though using it to control the eSIM would require elevated permissions — root, in other words. But if eSIM.me simply imposes its device and registration limits through the app's software, this could get around that, though we don't know if any of these limitations are also enforced more direclty in hardware.

While eSIM.me can bring eSIM functionality to your eSIM-free phone, you'll have to wade through a bunch of arbitrary limitations and options to find a card that fits your precise requirements or cough up $70 for the full-fat version that doesn't have them. It's a novel and interesting concept, but the features and functionality sound like they could be partly spoiled by the many limited options. After all, eSIMs were supposed to make things easier, and loading up all these extra caveats does the opposite.

The eSIM.me is available at the company's storefront.

What’s wrong (or right) with Android 13 Beta 1? Google wants to hear from you
Read Next
This eSIM is ready for your phone, even if your phone isn’t ready for eSIMs originally appeared on AndroidPolice.com 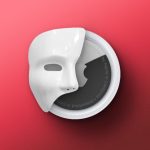 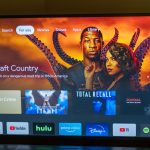