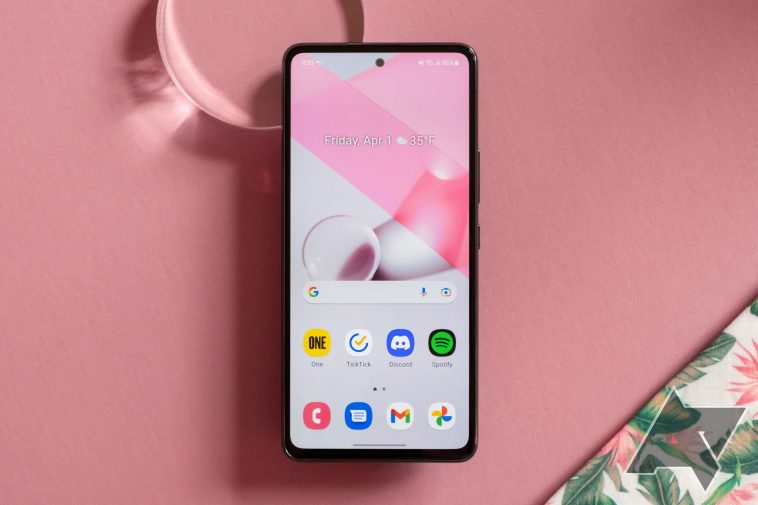 Phones are one of the most personal things we own in the digital age, containing all the essential information we need while also letting us stay in touch with our friends and family. They're also a commodity and while smartphone manufacturers would like for customers to upgrade their devices every year, or even semi-annually, there are plenty of us out there who'd like to keep our phones for years at a time. While this is generally good practice, there are some looming downsides to keeping a phone you bought a few years ago past 2022. Yes, we're telling you to upgrade your phone and we've got reasons why.

There have been plenty of feature developments over the past several years including the advent of in-display fingerprint sensors, faster, more efficient CPUs, and big advances in the camera department. You may be okay with missing out on these changes. But for consumers who have held on to their phones for at least four years or more, there are some other important changes in the offing, such as the closure of older cellular networks and your device's lack of support for new ones.

For owners of some devices without Voice over LTE (VoLTE) support, this issue is as urgent as ever. Wireless carriers in the United States have been phasing out their older 2G and 3G networks since 2017. Most older devices typically rely on those aging technologies to carry voice calls. AT&T said it would complete its 3G shut down in February of this year while T-Mobile's 3G service is currently set to close in October. Verizon is the last holdout as it will sunset its 3G network by the end of the year, giving consumers more time to change devices. But as the FCC notes in a release dated October 2021, these are tentative timelines provided by the carriers, meaning that portions of the network may be retired sooner than the mentioned date. So, if you're a Verizon customer and face trouble getting decent data speeds or even placing a phone call, it's probably because the carrier has already begun turning off 3G coverage in your region.

Remember that when the shutdown is complete, customers won't even be able to access emergency services such as 911.

Why Are The Carriers Doing This?

For the sake of 5G, of course! It's faster and it has more capacity than 4G or 3G ever had, so it's a more efficient use of the public airwaves. The carriers are spending billions acquiring new spectrum, replacing cell tower equipment, and getting people onto these fresh networks. They're also lobbying for more flexibility on how certain bands of spectrum should be used and where. A couple of big examples are the ability to use LTE on unlicensed airwaves in the 5GHz zone — Wi-Fi lobbyists have had much to say about how this so-called License Assisted Access program would pose a digital traffic nightmare — and the use of C-Band spectrum that was previously used for aviation purposes.

Moreover, as the demand for newer network technologies witnesses a surge, it's only logical for cellular providers to focus more of their resources on them. This is precisely why smartphone manufacturers are more inclined to support 5G bands out of the box, even for mid-range and budget offerings these days.

Now's The Time To Upgrade Your Smartphone

You might be okay going without 5G, but with the major carriers vying to license access to new bits of spectrum year after year, you might want to think of the cellular coverage that you'll subsequently miss out on. No, you don't need to spend upwards of $1,000 on a flagship device, but you will need to check the fine print and make sure that your new phone supports the bands that your carrier currently operates. AT&T users should check for LTE Bands 30 and 46 plus 5G Band n77. You may want to also check and see if you can tap into FirstNet service on LTE Band 14. For T-Mobile subscribers, you're looking at LTE Bands 41, 46, 48, 66, and 71 and 5G Bands n41, n71, and n77. Verizon customers should look out for LTE Bands 46 and 48 and 5G Bands n66 and n77. The Big Three also have millimeter wave 5G networks, but those are kinda less important in terms of wide-area coverage.

To make the choice easier, you can have a quick look through our list of the best phones in 2022. While you can get high-end phones like the recently unveiled Samsung Galaxy Z Fold 4 or the Galaxy Z Flip 4, another new entrant, the Pixel 6a, is also an excellent choice if you don't want to spend a fortune on your next device. There are some stellar 5G phones on the cheap, too, such as Samsung's Galaxy A13 5G or the OnePlus Nord N20 5G, with both costing under $300 at the time of this writing.

If you've been stuck on a 30-, or even 36-month equipment installment plan for your phone and want to fend off the threat of connectivity obsolescence, now is the definitely right time to make the leap.

This is the year you need to buy a new phone — here’s why originally appeared on AndroidPolice.com 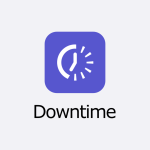 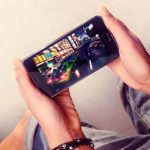