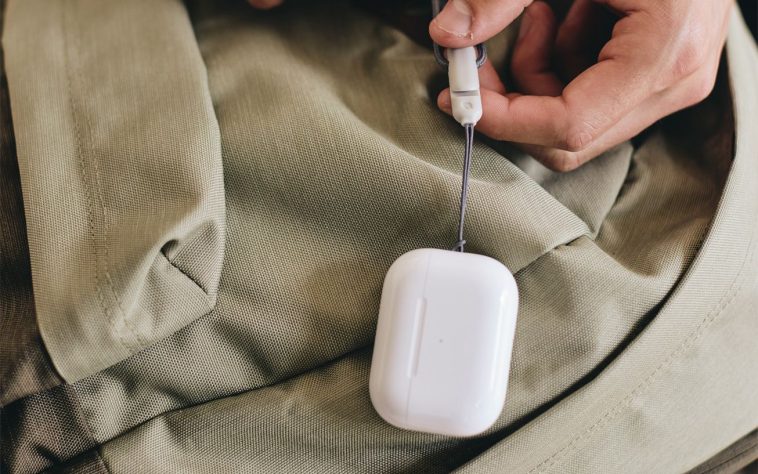 Apple’s AirPods Pro were already one of the best pairs of ANC earbuds on the market, getting the noise-canceling, battery, and volume controls right. What makes great Apple audio gear even better is the best discount we’ve had to date: it’s now $200 for Black Friday, $50 off MSRP.

It's not every day that Apple hardware goes on sale, especially when it's something this new. $50 off the new AirPods Pro is clearly not just one of the best deals not just in audio, but one of the best deals across the board for this Black Friday. This will likely be the biggest discount the second-gen AirPods Pro, at less than two months old, will see for quite a while. While this is a no-brainer for any Apple users that hadn't opened their wallets yet, there's plenty for Android diehards to love here, too.

Why get the AirPods Pro 2?

Well after they initially launched, the original AirPods Pro were still the gold standard for noise-canceling earbuds. This hardware update brings a significant improvement to those capabilities as well as a cleaner transparency mode.

While features like assistant access, in-ear detection, and even battery info for each AirPod is normally locked away just for the iPhone crowd, apps like Assistant Trigger can give Android lovers all that back. You won't have access to the features that still require Apple's secret sauce, like spatial audio and single earbud listening, but using AirPods on your Android phone has never been better.

Why is this a good deal?

If the original AirPods Pro already live in your pocket, there's no shortage of reasons to upgrade. Between the extra hour and a half of listening time every charge, the improved ANC and transparency modes, and the addition of volume controls, the AirPods Pro 2 are way bigger than just an incremental upgrade. They're unlikely to get discounted much more than this for quite a while, so if you were already on the fence, the right time to buy is now.

For anyone wanting the best ANC available, Apple's updated AirPods Pro may be the best competitor to Bose's flagship ANC earbuds. The AirPods Pro 2 were already more affordable than those, though, and this deal widens that gap to an entire $100. And if you're still looking for the perfect pair of buds, there are still plenty of other Black Friday audio deals to check out. 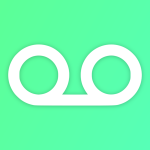 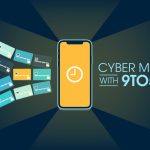