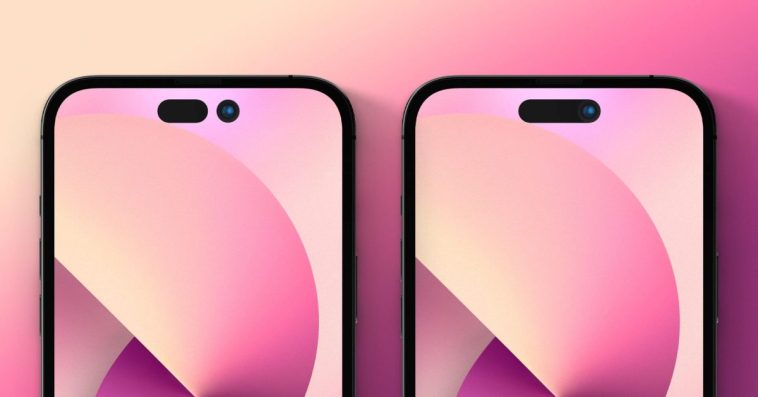 Some more tidbits before the iPhone 14 event. According to Bloomberg‘s Mark Gurman in his Power On newsletter, the iPhone 14 Pro models will feature bigger batteries. This would be the second year in a row that Apple increases the battery size while improving processor performance. In addition, the company seems to be focusing on eSIM technology right from the box, instead of physical SIM cards.

This is not the first time 9to5Mac reports that the iPhone 14 series will get bigger batteries. In June, Twitter user ShrimpApplePro, who’s always been able to find rumors on Chinese social media about new Apple releases, shows a post that could confirm the size of the battery of the new regular and pro iPhones.

Although Gurman doesn’t talk about the regular iPhone 14 models, would be really interesting if he’s right about the Pro models getting a bigger battery – which is something users always want.

Beyond the notch, I’m told to expect the iPhone 14 Pro models to appear slightly larger overall and include slimmer bezels. They will have bigger batteries too.

Since this is his latest newsletter before the event, Gurman roundups what he expects Apple to introduce with these new iPhones. He says the regular iPhone 14 models will get “some camera hardware changes” and that’s it. He focuses on the iPhone 14 Pro versions. He writes:

Last but not least, he talks about Apple’s push for eSIM technology. While it was rumored that the company could ditch the physical SIM card slot on the newer iPhone models, it’s unclear whether Apple will do just that for the iPhone 14 line. Gurman says:

And Apple will give eSIM a bigger push this time around, with carriers preparing to steer users toward the digital, embedded SIM cards rather than physical ones. In fact, Apple has considered removing the physical SIM card slot altogether beginning either this year or next for some models.

Are you excited about the iPhone 14 Pro announcement? Which model are you planning on buying? Share your thoughts in the comment section below. 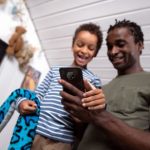 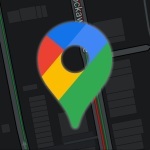