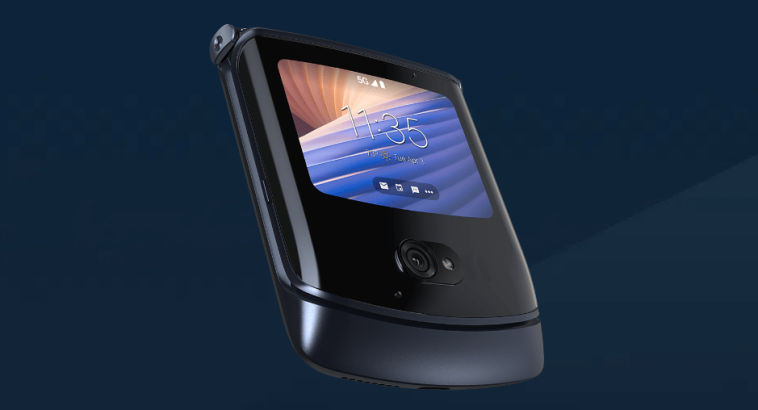 Motorola may have been first out of the gate with its clamshell-style phone in the foldables race, but buyers' preferences have easily brushed aside the company's Razr revivals. One part of the equation that didn't work out, spec heads speculate, was that they just didn't pack in enough when compared to Samsung's Galaxy Z Flip series. Rumors claim a reckoning is to be had on that front and we're now getting an actual sneak peek on how Moto will make up the difference.

Evan Blass, on behalf of 91Mobiles, has sourced a couple of photos of what looks to be an internal testing model of the next Razr, reportedly codenamed 'Maven.'

The most noticeable facet here is the inclusion of two cameras on the exterior — a 50MP f/1.8 main unit and a 13MP ultra-wide/macro unit — to the older Razrs' one. There's also a 32MP “punch hole” selfie camera on the folding display (better than 1080p this time, thankfully) in place of the more noticeable earpiece notch.

And when you take in the overall design which looks to do away with the “chin” — the fingerprint sensor moves to the side-mounted power button — and curves of old for a more Flip-adjacent look, there's no doubt that we're seeing Motorola responding to Samsung. That said, it won't be able to match the competition on color: Blass is hearing about black and blue here.

Following on from reporting in January, it appears that Maven will at least receive Qualcomm's Snapdragon 8 Gen 1 SoC. Motorola supposedly had plans to include the “plus” variant that typically drops mid-year, but that looks doubtful as long-standing production delays on the chipmaker's end persist. The first shipments are expected for China in the late July/early August timeframe, but with a global go-to-market strategy not pinned down here, the company could have a shot of seeing the Plus chips come around in time for that — but that's just our educated guess at this point.

We're not exactly sure if Motorola's participation in the specs race on clamshells will move the needle, especially as we don't have an inkling on pricing just yet. Samsung has held steady with a $1,000 base on the Flip3 (though discounts did come with the help of carriers) while previous Razrs were subject to a higher MSRP that tanked big time with frequent promos or a stray retailer sale. For what it's worth, Moto should hope to be able to copy Samsung's strategy in this area as well. 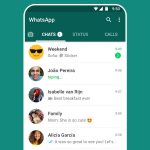 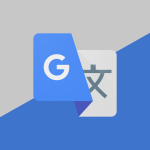