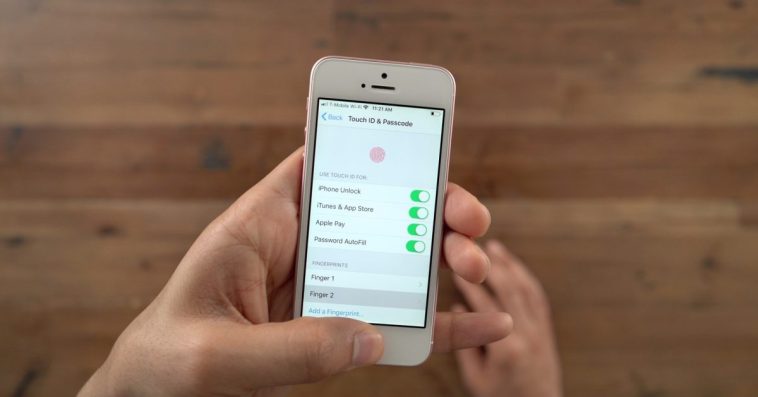 Face ID replaced Touch ID on the iPhone starting with the iPhone X in 2017. Since then, there have been scattered rumors about Apple potentially adding Touch ID back to the iPhone, but nothing has actually come to fruition.

Now, a new report from Bloomberg says that while Apple has tested adding Touch ID back to the iPhone, it’s unlikely to actually happen anytime soon.

In the latest edition of his Power On newsletter, Bloomberg’s Mark Gurman says that Apple has tested in-screen Touch ID for the iPhone and has also considered adding Touch ID to the power button, similar to the iPad Air and iPad mini.

Ultimately, however, even though Apple has tested both of these things, Gurman believes it’s unlikely either will see the light of day “at least anytime in the foreseeable future.”

Over the past few years, there have been discussions within Apple about bringing Touch ID back to high-end iPhones. The company has tested in-screen Touch ID and even contemplated putting it on the power button. At this point, I believe Face ID is here to stay and Touch ID won’t be returning to flagship iPhones—at least anytime in the foreseeable future

One possibility Gurman suggests is that Apple could move Touch ID to the power button on lower-end iPhones, such as the iPhone SE. While this would be similar to the bifurcation of Face ID and Touch ID on the iPad, Gurman says he hasn’t “heard anything about that actually being in the pipeline.

Personally, I would love to see Touch ID make a comeback to the iPhone at some point in the future. Face ID has gotten significantly better over the years, especially now that it works in landscape mode as well as with face masks. There are still situations where having Touch ID as an option too would be useful.

What do you think? Are you hoping to see Touch ID come back to the iPhone at some point? Let us know down in the comments.

Report: Apple unlikely to bring Touch ID back to the iPhone despite testing it originally appeared on 9to5mac.com 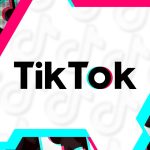 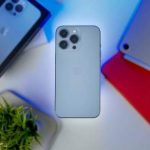