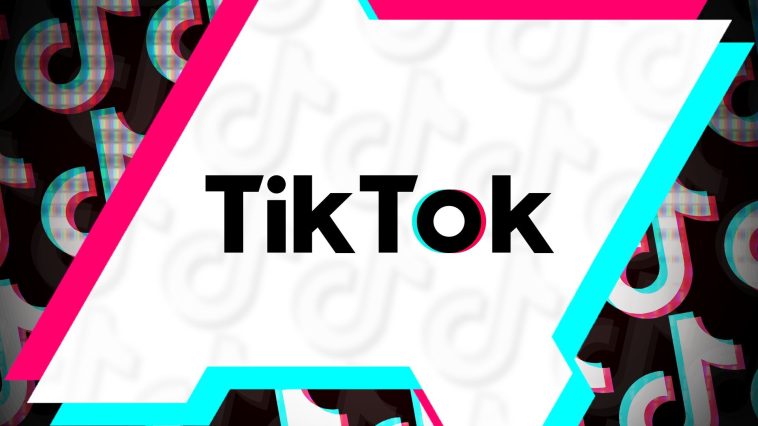 TikTok's rise to the top of the social media game hasn't been a smooth one. While the app became immensely popular in a short span of time, that sudden explosion in popularity has been closely watched by the US government because it comes from a Chinese company, ByteDance. TikTok claims it has taken steps to assuage national security concerns including routing American user data through Oracle servers. But it looks like the C suite at ByteDance still has significant say over what happens at TikTok, though, as it churns US executives at an alarming rate. Some of them say they quit because they just can't influence anything inside the company.

At least five senior executives hired by TikTok to lead departments within the company's US division in the past two years have left. Three of them have revealed to Forbes that, after being hired, they'd be expected to report to ByteDance chiefs, leaving them with little to no influence on decision-making. Another staffer said that a corporate reorganization resulted in a fourth department head leaving after they were expected to report to Beijing.

TikTok's highest-profile departure to date happened in July when Global Chief Security Officer Roland Cloutier quietly slipped out of the role after Chinese leadership put US user data under the purview of a new department.

All of these moves are casting doubt on whether TikTok is actually making a considerable effort to disentangle its US operations from ByteDance's China systems. Even as the Biden administration withdrew the Trump-era ban on TikTok, the app is still under close watch by federal officials. An FCC commissioner called for TikTok's removal from major app stores back in June while lawmakers have put forward legislative proposals to limit the use of TikTok on government devices.

TikTok in the US might be moving forward to improve its handling of user data, but the fact that it can't even keep American executives happily employed sure isn't helping its case. 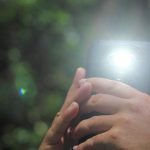 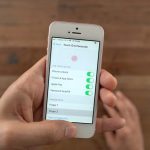