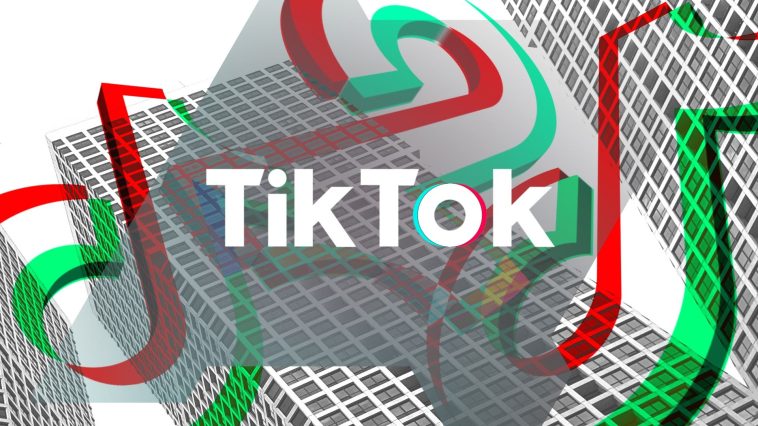 It is no secret that the US government has little faith in TikTok when it comes to handling user data, largely because it is owned by ByteDance, a Chinese conglomerate. That is why former President Donald Trump ordered the firm to sell off the short-form video app, fearing that China would tap into users' personal information. TikTok, on the other hand, is unwilling to cut ties with its parent company. Instead, to appease security concerns, the service proposed among other concessions to open itself up to external scrutiny in order to convince Washington officials to let ByteDance remain in charge. That proposal, which has been in the works for months, appears to have hit a snag.

TikTok appears to have halted its search for consultants to help enforce a potential deal with the US. Reuters reports the company began seeking candidates for these consultant roles in early December, each of which would be reviewed and approved by the Committee on Foreign Investment in the United States — the committee is also in charge of investigating ByteDance's ownership of the popular app. However, TikTok reportedly informed applicants last month that it has temporarily halted recruitment.

The service provided no explanation for the latest turn of events, citing only “recent developments” as the putative reason for the halt. A TikTok spokesperson has confirmed the pause and attributes it to the CFIUS having yet to approve the security agreement.

Interestingly, the move came a few weeks after TikTok was found spying on Forbes journalists, prompting the Congress to ban the app from House of Representatives devices. The goal of the spying was, presumably, to find out if any TikTok employee was responsible for the leak of information to the outlet, leading to the publication of stories critical of TikTok. This occurred despite TikTok announcing a few months prior that the data of its US users would be stored by default on Oracle servers, and that existing data would be removed from its own servers.

Meanwhile, TikTok tells Reuters that the service's is doubling down on hiring data security workers that don't require CFIUS approval. That said, the latest development deals a major blow to its efforts to assure D.C. that China’s Communist Party will not be able to pry into the personal data of its users. 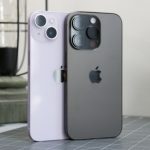 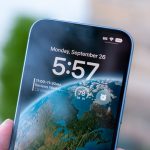