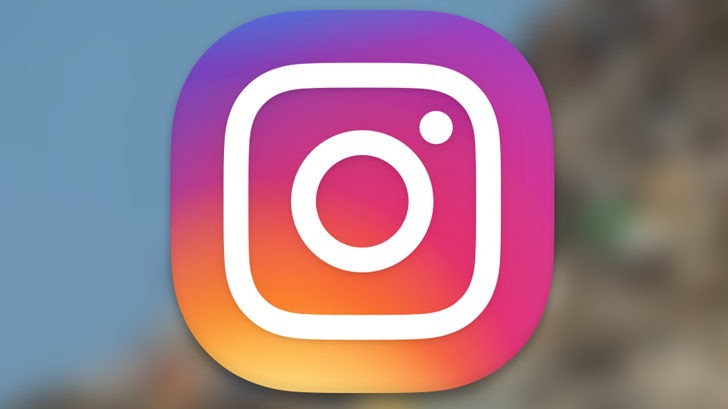 In recent times, social networks have sought to replicate the success formula of TikTok. Those efforts led to the introduction of Reels on Instagram and Shorts on YouTube. But Meta's visual-first platform in particular wanted to take things several steps further than just stimulating the creation of quick, looping videos. The company infamously started testing a TikTok-like UI with posts spanning the full screen and algorithmic recommendations of videos which was met with intense backlash from users. The company decided to roll back the changes, but it looks like Instagram is not quite ready to roll back on its vertical dreams just yet, though: this time.

Currently, if you want to upload a tall image (you've probably taken your fair share of portrait photos), you only have the option to do so on the app's Stories feature. If you try to upload one as a post, you'll find that the app will crop it for you to fit an 8:10 aspect ratio. Now, it looks like Instagram is ready to let people upload images taller than that. In Adam Mosseri's weekly Q&A (via Engadget), the head of Instagram confirmed the app would test photo posts as tall as 9:16.

The simple reasoning behind the test is that you can currently upload tall videos to Instagram (either as normal posts, IGTV posts, or Reels), but not photos, and that they need to be treated equally. But it might also signal that Instagram is not completely done with its dream of becoming TikTok just yet.

9:16 photos would play better with the infamous full-screen interface Instagram tested recently. The company did walk back the test, but the dev team might still be looking for ways to rework that layout — maybe taking user criticism in mind — rather than scrapping it completely.

The test should roll out over the weeks to a certain number of users before the feature either gets rolled out widely or scrapped completely.

Instagram thinks tall photos are a good way to go after TikTok originally appeared on AndroidPolice.com 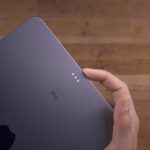 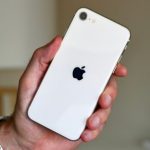