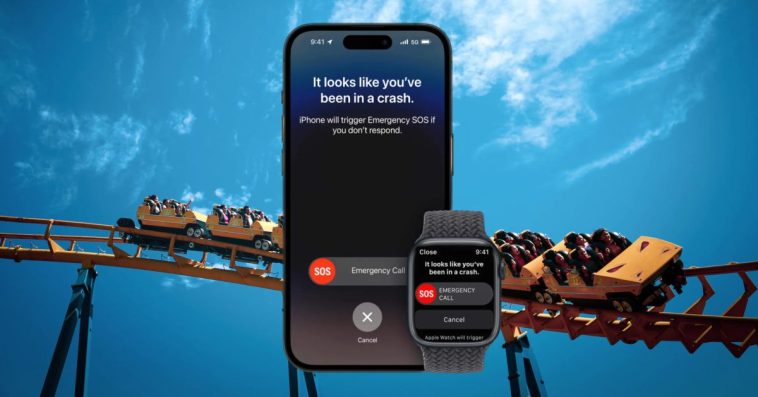 Crash Detection is a valuable new safety feature that’s arrived with the iPhone 14 lineup and the new Apple Watch Ultra, Series 8, and SE 2. But even though Apple uses all-new hardware, an advanced algorithm, and over a million hours of crash data, false positives are still possible. As it turns out, roller coasters have been causing a number of erroneous automatic 911 calls by tricking Apple’s Crash Detection. Here’s what’s happening and a workaround until there’s an update.

Reported by WSJ’s Joanna Stern and Coaster101, in the last several weeks, Kings Island and Dollywood amusement parks have noticed a trend stemming from customers with an iPhone 14 or a new Apple Watch.

And Dollywood has seen the issue enough that it is putting out signs asking people to not bring the devices on rides or power them down.

Interestingly, some unofficial tests of Apple’s Crash Detection have trouble triggering the safety feature. But it turns out roller coasters have the critical attributes to trick the algorithm which takes into account G-force measurements, pressure changes, GPS/speed changes, and loud noises.

You can listen to the automatic 911 call one of the roller coasters induced in Joanna’s tweet:

An Apple spokesperson told Joanna that Crash Detection is “‘extremely accurate in detecting severe crashes’ and that the company optimized it for getting users help while minimizing false positives.”

In responding to questions about roller coasters tricking the feature, the spokesperson said “the technology provides peace of mind, and Apple will continue to improve it over time.”

Dollywood’s sign asking customers to not bring devices on rides isn’t likely to be followed and even powering off devices can be a hassle. So…

It sounds like roller coasters triggering Crash Detection isn’t a surprise to Apple but it did the best it could given all the factors.

However, with Google having its crash detection feature available for several years, there don’t appear to be many instances of it being triggered by roller coasters.

I wonder if this could be solved with a geofence update – which could Apple know if a user is at an amusement park and ignore roller coaster measurements. But maybe there are some privacy issues at play that Apple isn’t willing to compromise on that Google is?

We’ll be on the lookout for anything in iPhone and Apple Watch updates that could bring an official fix for this issue. 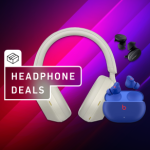 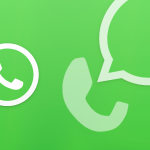