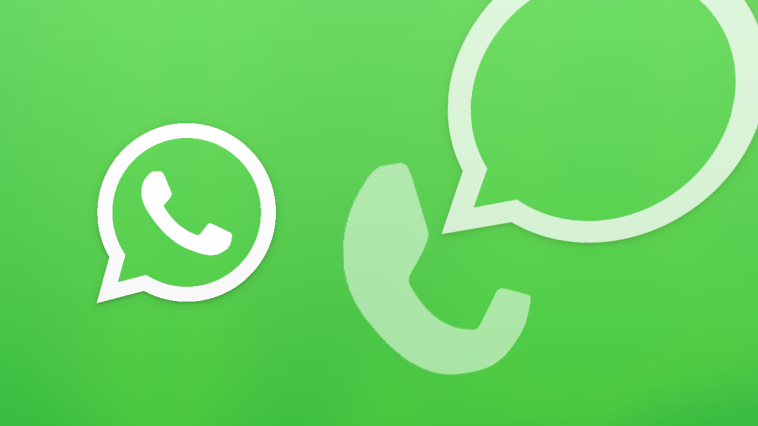 WhatsApp groups keep getting larger and larger. For a long time, WhatsApp's group cap stood at 256 people which was great for groups of friends and classrooms, but it started to get pretty limiting once people wanted to make group chats for even larger groups of people. That cap was raised to 512 people quite recently. But WhatsApp is about to double it once again and allow you to make group chats with over a thousand members.

As per WABetaInfo, WhatsApp is rolling out the ability to make groups with up to 1,024 people to a cadre of beta testers. That means it's not rolling out widely — I have the latest beta version and I can only still add up to 512 people to a group chat. But a few people are reportedly getting the expanded group capacity. The feature is rolling out to both Android and iOS devices.

If you have it, you'll see the increased member cap when you're creating a group chat. A group with over a thousand people will not work any differently from how group chats currently work. You'll just have more people reading your messages and, potentially, replying to them.

Adding over a thousand people to a WhatsApp group chat might seem silly, especially as this comes only months after WhatsApp already doubled the number from 256 to 512 people mere months ago. But competitor Telegram already allows for up to 200,000 people to join the same group chat. Having so many people in a group chat is more useful for more enterprise or broadcast purposes where you want to send information to lots of people but not necessarily have them reply. The source goes on to add that WhatsApp is also working on tools for managing these larger groups such as a manual join request approval system.

If you want to create a large group chat, make sure you're enrolled in the WhatsApp beta. But even then, it might come down to luck, as it's not a feature that's rolling out to all beta users.

WhatsApp group chats are about to make room for you and 1,023 of your closest friends originally appeared on AndroidPolice.com 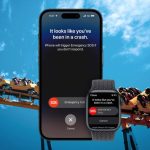 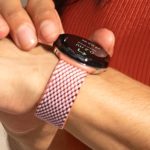