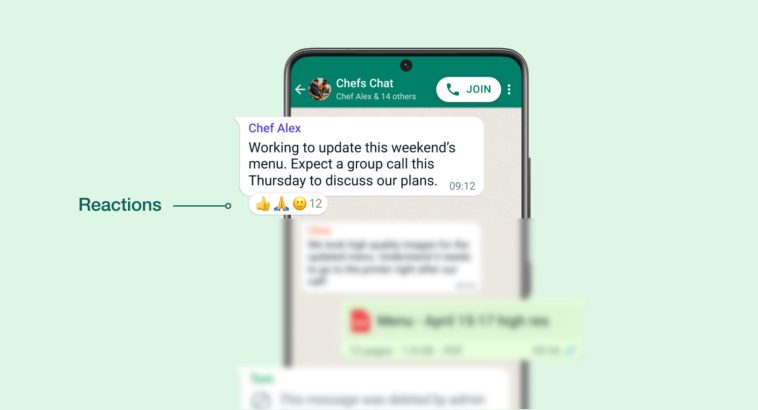 Phone calls died in 2010, giving way to SMS. Social media apps then spelled the death of both SMS and human interaction. The emoji and, more specifically, its use as a substitute for meaningful conversation in messaging apps is but the latest way to pull us even further apart. Regardless of the inevitable downfall of society that will result, we can all agree that message reactions in WhatsApp couldn’t come a moment sooner. Messaging apps like Facebook Messenger, Instagram, and even Google’s recently-implemented RCS all feature seamless message reactions. Let’s have a look at how WhatsApp’s message reactions work, and how you can (maybe) get to try them out yourself.

Who can use WhatsApp message reactions?

Mark Zuckerberg announced on Instagram that the message reactions feature starts rolling out — finally exiting the beta program — on May 5 2022, so check the Play Store, App Store or APKMirror for the latest version of WhatsApp.

How do you react to a message in WhatsApp?

Message reactions were confirmed by WhatsApp’s head, Will Cathcart, in a video over on Twitter, and on the WhatsApp blog. If you're a long-time user of other Meta messaging services, or pretty much any other major messaging platform, you'll find the reactions to be intuitive. In case you’re not familiar with Facebook Messenger or Instagram’s messaging interface, reacting to a message is simple — just follow these steps:

At launch, there will only be 6 emoji available, but as the feature develops, WhatsApp will add support for all emoji and skin tones that you can normally use in messages.

According to WABetaInfo, WhatsApp is also beta testing a feature to enable or disable notifications for reactions to messages you’ve sent. You can locate the reaction notifications toggle under Settings -> Notifications as a toggle called Reaction Notifications.

You can see Will Cathcart’s Tweet and video confirming and demonstrating WhatsApp message reactions below:

Message reactions in WhatsApp are an easy way to eliminate unnecessary clutter that results from the current practice of sending emoji as reactions to messages — we’ve all been in those group chats and received back-to-back notification alerts because the whole group thought your aunt's cat was the cutest thing around.

If you're not into the idea of selling your data to Meta, Google Messages also has message reactions!

The best budget Android phones for 2022
Read Next
How to use message reactions on WhatsApp originally appeared on AndroidPolice.com 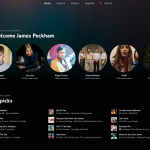