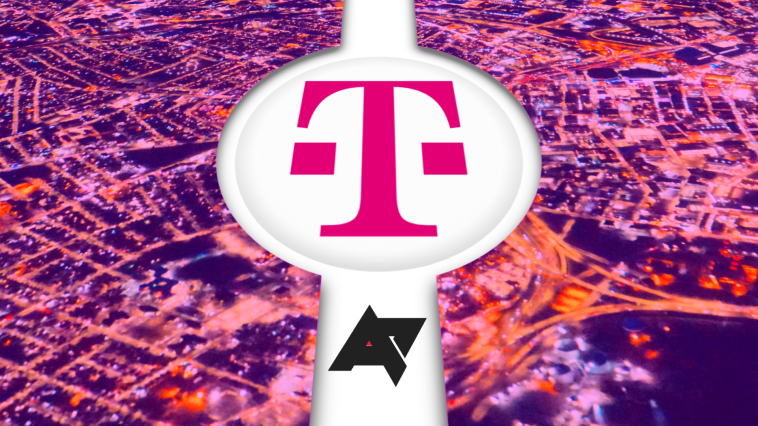 Android 13 has been out for a couple of months now. The latest major version of Android is currently available for Pixel devices, but people with other phones are wondering when, or if, the update will land on their devices. Well, if you subscribe to T-Mobile for cell service, you'll be glad to know the carrier has just published a list detailing which of its phones are getting Android 13 — so if you haven't heard a lot from your phone's manufacturer, your carrier is at least coming through for you.

T-Mobile has published a rundown of the Android phones with an Android 13 build currently in development. It shows some obvious ones, like the Galaxy S22 range which is set to get One UI 5 very soon, as well as quite a few low-end devices in Samsung's recent catalogue. OnePlus phones and tablets also make the cut as well as T-Mobile's own REVVL V+.

The full list of T-Mobile smartphones with a confirmed update to Android 13 can be read here:

Do note that if your device doesn't show up in the above list, it doesn't necessarily mean that it won't get an update to Android 13 at all. Sometimes a device or two gets added onto the list late in the cycle. Ultimately, though, the ball's in your OEM's court, not just on T-Mobile's — the carrier just validates the update whenever it's released by the manufacturer and then rolls it out.

T-Mobile commits to Android 13 updates on these phones originally appeared on AndroidPolice.com 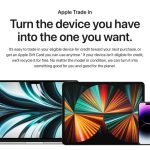 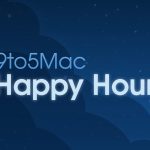